TikTok Is Starting To Rival YouTube With New Feature 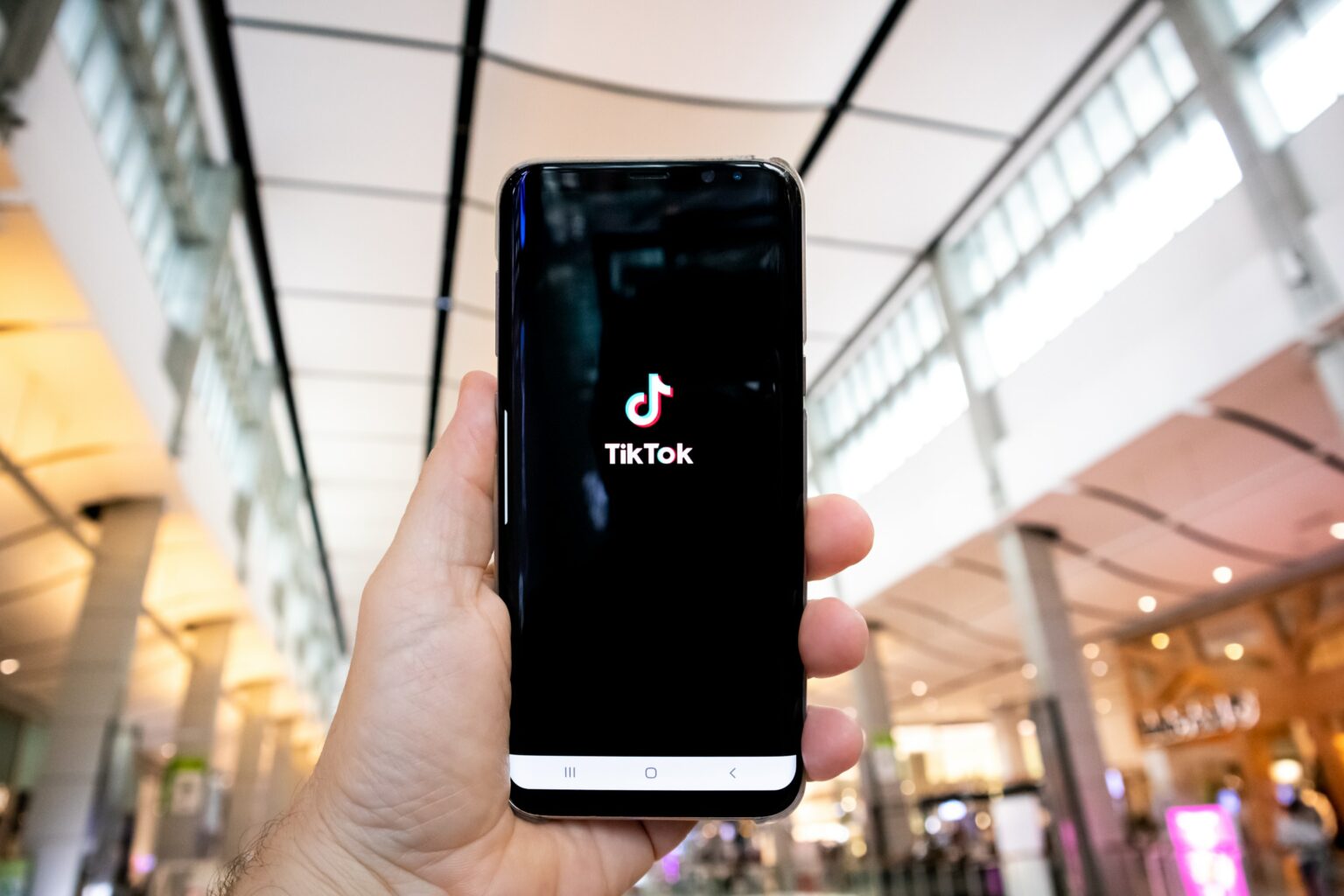 TikTok and YouTube are two of the most widely used video platforms on the planet. Given that TikTok provides something slightly different, YouTube has had little trouble keeping its viewers interested in the YT platform.

Nonetheless, new information has surfaced claiming TikTok will allow users to create longer films, up to three minutes in length rather than the current 60 seconds. As a result, they're approaching YouTube territory, which will most certainly make the YouTube staff nervous.

Also, new studies show that consumers are beginning to spend more time on TikTok than on YouTube, making TikTok a more prominent player in the modern video sector.