The Clash’s Fragmented Bass Guitar Is Going On Permanent Display 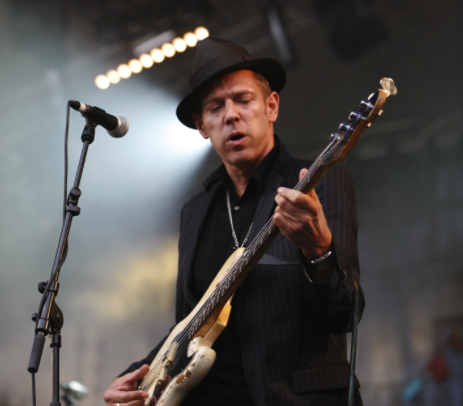 The Clash's bassist, Paul Simonon, famously flung his bass instrument on stage in New York in 1979.

The smashed guitar, which nevertheless still appears like exquisite art, will now join the permanent relics at the Museum Of London. Even though the guitar is in pieces, the tale behind it will undoubtedly entice fans worldwide to visit.

The bass incident occurred after Paul became enraged by the crowd, and it has since gone down in rock and roll history.

2021-07-07
Previous Post: Annie Mac Believes There Is A Long Way To Go For Woman In Music
Next Post: Grassroots Live Music Makes A Comeback With New Initiative