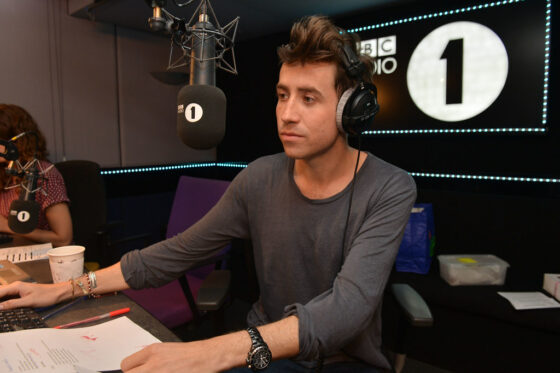 Nick Grimshaw, who has been spinning tracks and entertaining the nation on BBC Radio 1 for the past 14 years, is moving on to a new chapter.

The DJ, who has been living his childhood ambition for over a decade, announced the news on social media, saying it was a decision he had been considering for some time.

His farewell show will be on August 12th, and Vick Hope and Jordan North will take his position on the drivetime slot.

2021-07-01
Previous Post: A New Festival To Commemorate The End Of The Lockdown
Next Post: South Korea Is Incorporating K-Pop Classes Into Its School Curricula