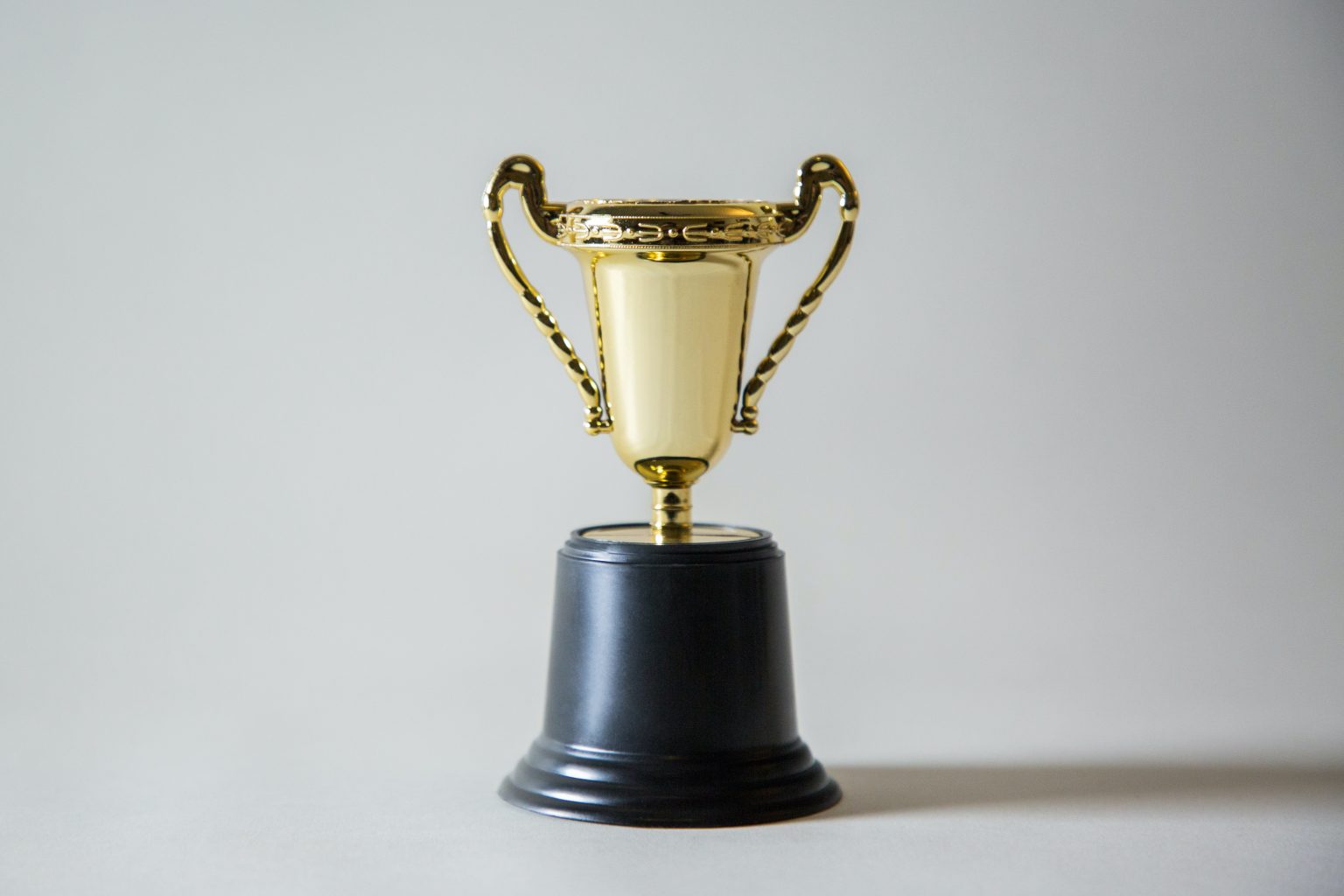 The A&R Awards by Music Business Worldwide have developed a new Trailblazer: The Richard Antwi Award.

Before his tragic death in 2016, Richard Antwi was a music pioneer. Furthermore, the award is established in his honour and will recognise those who have made significant contributions to the music industry by assisting the careers of other musicians.