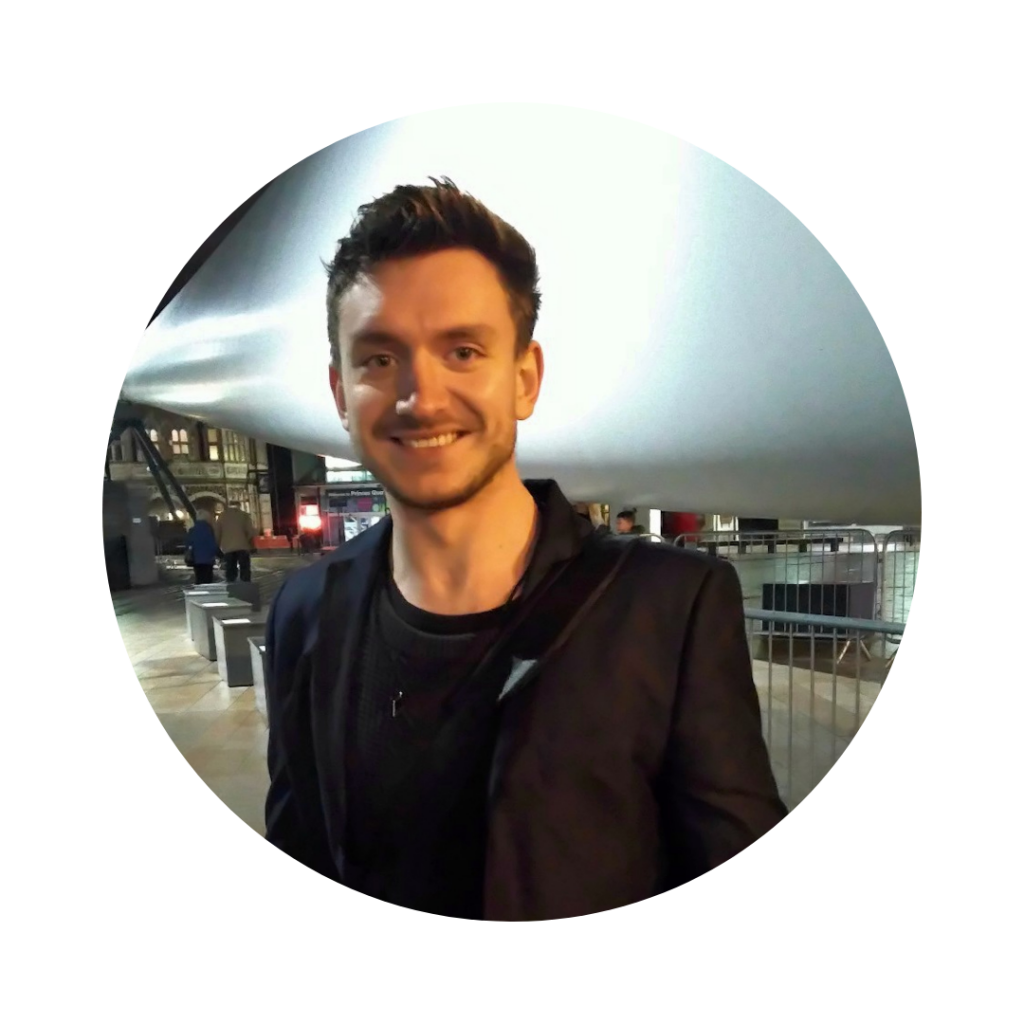 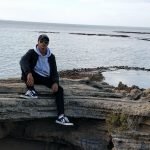 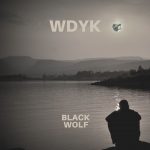 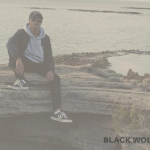 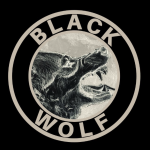 Born and raised in the south east of Melbourne, Black Wolf is an incredibly talented and versatile producer, who simply describes himself as “a guy that loves to make music”. Drawing his inspiration from likes of Childish Gambino, Skrillex, Timbaland and Kanye West, he creates evoking electronic music ranging from trap, to future bass, to hip- hop.

Black Wolf’s music screams originality and individuality and his new single ‘WDYK’ is no exception. Atmospheric synths, perfectly placed samples and chilled out melodies encompass the listener. Meanwhile, a driving bass line and punchy beat lead the track forwards, forcing you to tap along.

If you love electronic music, Black Wolf’s latest single ‘WDYK’ is for you. His raw talent and obvious passion for his craft have made him one to watch as 2019 draws to a close. 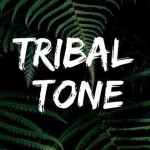 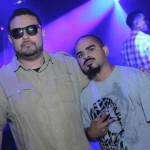 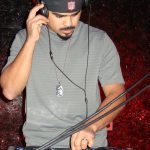 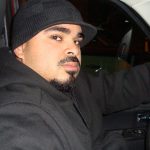 US based producer, DJQ, has released his brand new single ‘Tribal Tone’, a rhythmic dance track that is sure to get people moving and dancing.

DJQ is a producer from Fitchburg Massachusetts with a unique musical style and real passion for what he does. Drawing inspiration from Louie Devito, Erick Morillo, Robbie Rivera and more, his music is best described as ‘Tribal House’, combining world instruments and percussive elements with a modern house music sound.

‘Tribal Tone’ is a track that triumphantly pulls off this unique blend of musical elements. The percussion is very much a driving force in the music, supported by a heavy, hard-hitting bass line. This exquisitely produced single is bound to have you moving from start to finish. If unique dance music is what you’re searching for, be sure to add ‘Tribal Tone’ to your playlists. 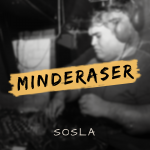 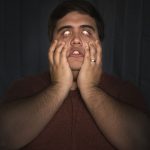 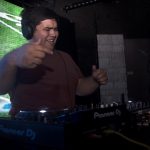 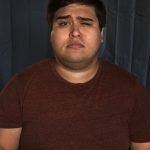 Austin based up-and-coming DJ and producer, SOSLA, has just released his brand new single ‘Minderaser’, an exhilarating bass house track sure to captivate dance music fans around the world.

SOSLA, aka Erik Saucedo, is a Texas native producing unique, floor filling bass house music. Drawing influence from artists including Jauz, Valentino Khan, Joyryde and more, his music is hard-hitting and high energy, described by the artist himself as “music to play at the height of a rave to get people moving”. Having already seen great success with 113k streams on his remix of Ariana Grande’s ‘God is a Woman’ and making regular appearances DJing in the Texas EDM scene, SOSLA’s latest release is expected to reach new heights.

‘Minderaser’ is a true party anthem that packs a punch with an earth-shaking bass line and hard-hitting, punchy beat. Filled with sleek production, positive vibes and stacks of energy, this single is sure to fill dance floors and get people moving no matter where it’s dropped. If dance music is your thing, don’t sleep on this massively talented producer. With this release, SOSLA has cemented himself as “one to watch” in the global EDM scene. 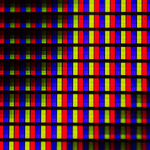 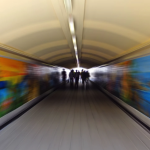 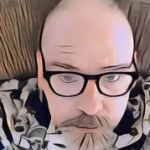 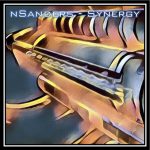 UK based Ambient Sonic Artist, nSanders, has released his new single ‘Synergy of Seven’, lifted from the highly anticipated new album ‘Synergy’ and it is everything you would expect from such a creative and established artist

The music of nSanders is like nothing else, combining stunning ambient soundscapes with elements of progressive rock and electronica. He has been composing music from a very early age, playing piano, synths, guitar, drums and percussion. Describing his unique sound he says, ‘I try to express my inner most emotions and thoughts through painting with sound. This in turn creates ambient textures with a sense of fore and background.’

nSanders is already a well established artist, with a number 1 spot in the National Ambient Charts and holding a top 10 position for over two months under his previous name of nss58. It comes as no surprise then, that ‘Synergy of Seven’ is nothing short of excellent. Combining flavours of dreamy ambient music, punchy drums and piano melodies, it is truly unique. With this release, nSanders has increased anticipation for his new album ‘Synergy’, due to be released later this year.