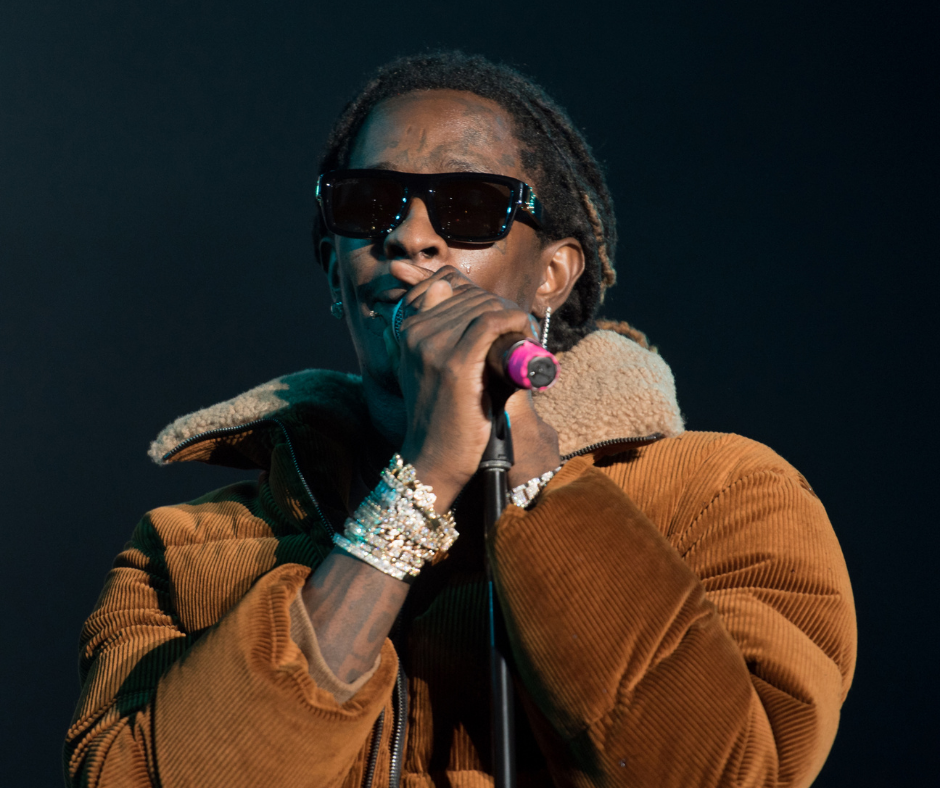 After recently signing with Kobalt, Young Thug is now a member of the company's publishing roster.

According to the deal, Kobalt will handle all publishing administration, sync, and creative services for the rapper's future songs.

Kobalt's VP, Jill Tschogl, said: "Young Thug's track record for impacting the modern sound of hip-hop, trap and popular music is undeniable. He is not only one of the most Influential songwriters and artists in rap today, but a cultural icon."