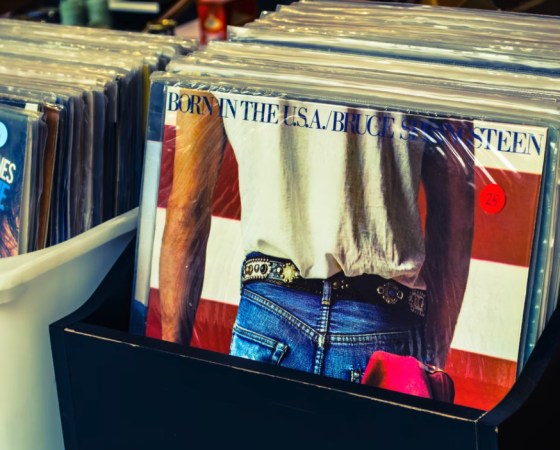 The purchase of music catalogues is becoming the equivalent of premier league clubs purchasing the world's best footballers; the money spent is out of this planet!

Furthermore, Sony Music Entertainment has purchased Bruce Springsteen's music rights for a whopping 550 million dollars! Although we do not know the ins and outs of the deal, insiders revealed the amount, and Sony also stated: "The agreement involves two separate deals — one for Springsteen's recorded work and another for his songwriting rights, known as music publishing."