Beatclub By Timbaland Is To Join IBM’s Mentorship Program 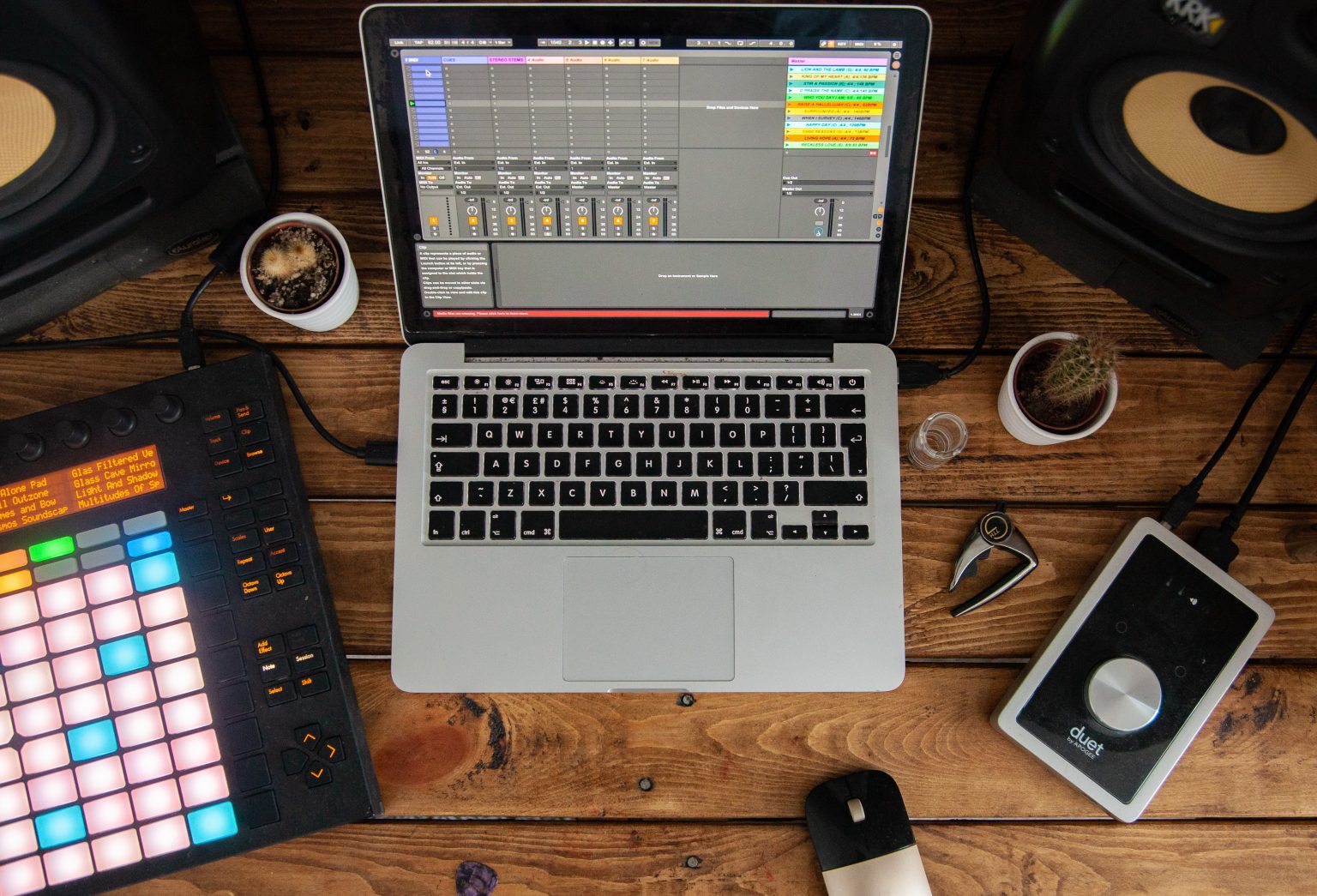 The IBM Hyper Protect Accelerator helps early-stage entrepreneurs, and it has already served at least 45 since its inception. Furthermore, when Beatclub launches later this year, it will expand and grow under IBM's program.

Gary Marella said: "We are so honored to be the first music company to be invited into IBM's accelerator program.